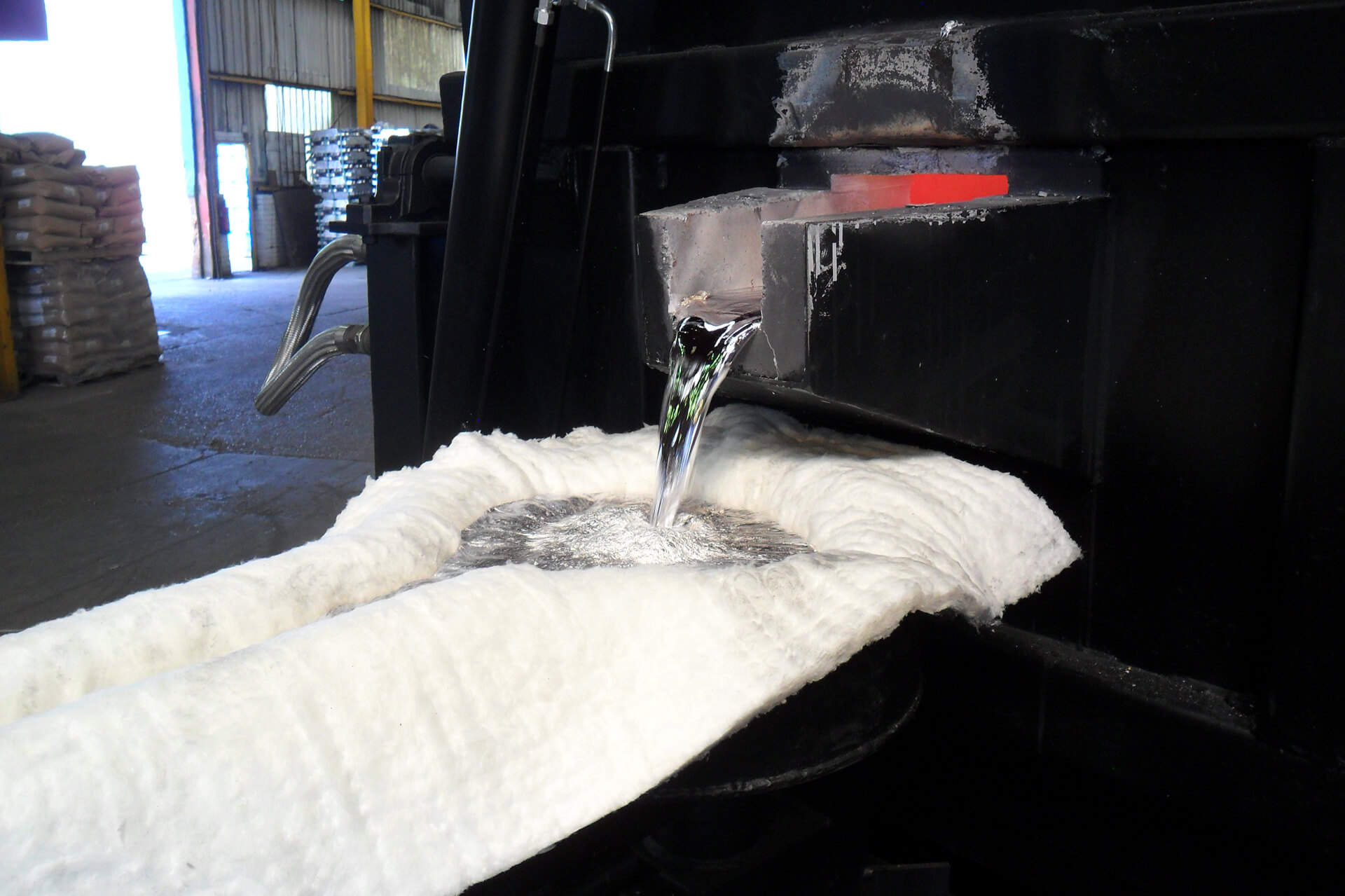 About Our Sacrifical Anodes

There are three fundamental metals utilized as galvanic anodes, magnesium, aluminum and zinc. They are largely accessible as plates, rods, collars or extruded. Every material has it's advantages and disadvantages . Hence, the importance of choosing the right material for your specific environment.

​Here is some information regarding the most common anode material that we supply:

If you are a small business or an individual looking to purchase directly online. Then you can buy sacrificial anodes at our online shop. We offer competitive prices and delivery to your door.